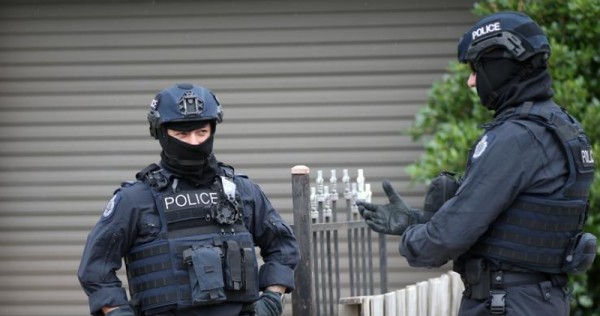 CANBERRA – Australian police said on Monday (Aug 2) they had charged a man with impersonating a police officer, following an investigation into a fake video that purported to show a senior official plotting to overthrow the government.

In the video widely shared on social media, a man claiming to be Australian Federal Police Commissioner Reece Kershaw is heard discussing a secret police unit and how Australia’s government could be “dissolved”.

Police said Kershaw was not the individual in the video and investigations led to the arrest of a man in Western Australia, who, authorities said, had been in contact with other anti-government groups.

“These are people who believe our systems of government do not apply to them, or are somehow illegal and must be usurped,” acting Assistant Commissioner Andrew Donoghoe told reporters in Brisbane.

Donoghoe said the man, whom police did not identify, had also attempted to source police badges and stamps. If found guilty, he faces up to two years in jail.