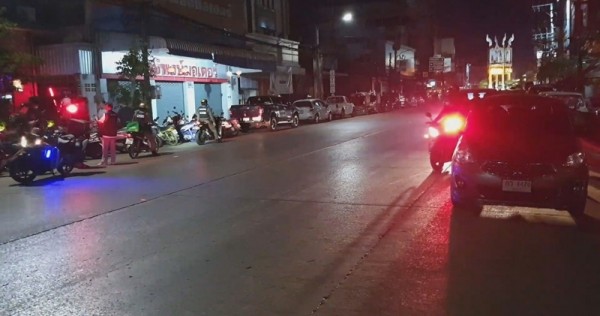 In another case of a random brutal attack by an armed person, a woman in Udon Thani province was slashed with a knife on Saturday night.

Police were notified about the attack at around 9pm and went to rescue a Grab Food delivery employee. The woman suffered an injury on the right shoulder.

The victim said that when she was riding a motorcycle, a man charged at her and tried to stab her with a knife. She then speeded up to get away but the assailant was able to slash her.

A knife was recovered from the area, which is in police custody for investigation. The alleged assailant is absconding.

The incident follows another horrific incident in Udon Thani on Dec 5 when a man, suspected to be under the influence of drugs, allegedly killed two people and injured six, including high-school girls.

ALSO READ: 2 killed as man ‘under influence of drug’ goes on stabbing spree in Thailand

Covid-19 leaves sporting holes that will never be filled