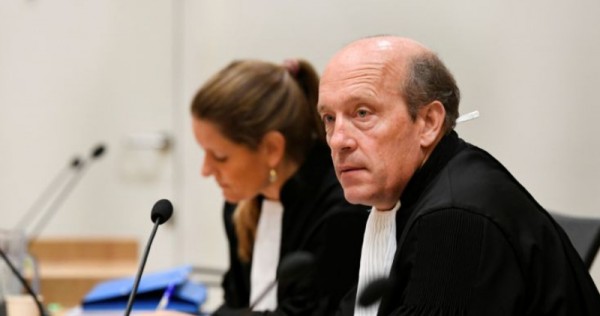 THE HAGUE – One of four suspects being tried in absentia for the 2014 downing of Malaysia Airlines Flight 17 has denied any involvement with firing or supplying the missile used in its destruction, a lawyer said in court on Monday (Sept 28).

MH17 was flying from Amsterdam to Kuala Lumpur when it was shot down by a missile fired from territory held by pro-Russian rebels during fighting in eastern Ukraine. All 298 people aboard were killed.

After an international investigation lasting nearly six years, four defendants went on trial in absentia in March, of whom only Oleg Pulatov has instructed a lawyer to defend him.

“He did not contribute and he was not involved. What’s more, he did not and does not have any knowledge of how and why MH17 was downed,” his lawyer Sabine ten Doesschate said at the Hague District Court.