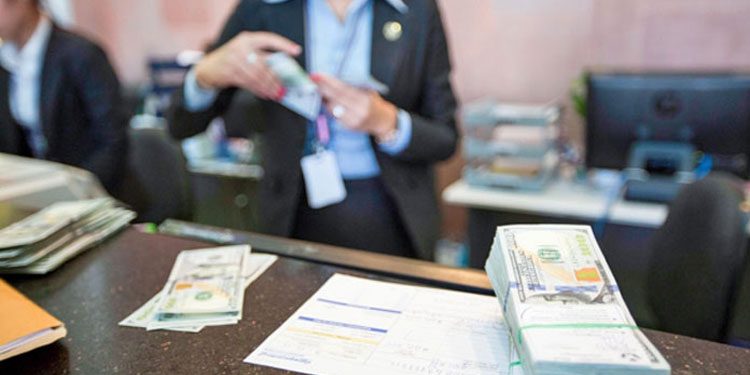 The non-performing loan rate for Cambodia’s microfinance industry remained stable at 2.31 percent for the month of August, after rising from 1.33 percent in January and peaking in May at 2.61 percent, according to an industry report seen by Khmer Times.

A loan is labelled non-performing when a borrower has not made a scheduled repayment in more than 30 days. It is considered a key indicator to assess risk appetite and portfolio quality of the microfinance sector.

The data, so far, goes against concerns raised about the stability of Cambodia’s microfinance sector as fears widespread unemployment in both the garment and tourism sector because of  the COVID-19 pandemic would affect debt serviceability.

For context, an NPL rate below 5 percent is considered “good” by global industry standards.

However, industry insiders still fear NPL rates could spike towards the end of the year when loans with six-month suspended payments that were restructured in March and April finish and if economic conditions worsen.

Speaking at the recent Asian Development Bank “September Outlook” launch, Cambodian Country Director Sunniya Durrani-Jamal said it is too early to tell the true effect the pandemic will have on the country’s microfinance sector.

“The main question is not about the level of debt but the serviceability of it. Looking at the macro front of the industry, if the economic conditions worsen and more people find themselves out of a job, of course there are going to be losses when people are not able to pay back loans,” she said.

“This is something those microfinance institutions will need to take into account and we may see some consolidation in the industry,” she added.

PRASAC’s Executive Vice-President and Chief Marketing Officer Say Sony previously told Khmer Times that the reason for the large profit decline was from “loan-loss provisions” this quarter because of the COVID-19 pandemic.

A loan-loss provision is an income statement expense set aside as an allowance for uncollected loans and loan payments such as non-performing loans.

“Our profits have dropped because of increasing loan provisions. This is because of an increase in the rate of non-performing loans from some of our clients affected by the impact of COVID-19. However, looking forward, we can see many of our clients’ businesses are now returning and are hopeful of a strong performance in the next quarter,” he said.

“Our non-performing loan ratio was at 0.36 percent in December last year and has increased to 1.36 percent as of last month,” he added.