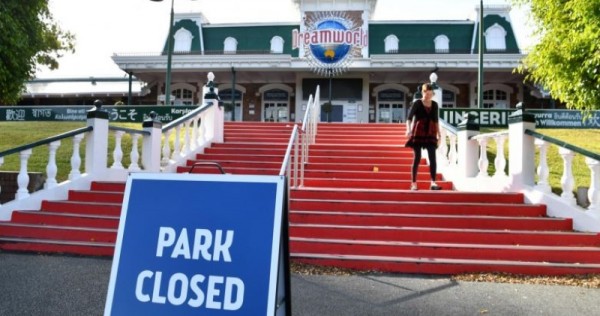 SYDNEY – An Australian court has ordered theme park operator Ardent Leisure Group to pay a fine of A$3.6 million (S$3.5 million) over the deaths of four people in an accident on a river rapids ride.

A brother and sister were among the two males and two females who died almost instantly in 2016, when two rafts collided before flipping on to the mechanical ramp of the ride at Dreamworld on the Gold Coast, a key tourist attraction.

“We sincerely hope the finalisation of the prosecution will go some way towards furthering the healing process,” they said in a joint statement.

The fine followed a coroner’s finding this year that Ardent had ignored warnings and not done adequate safety checks, with the matter then referred to an industrial prosecutor that brought charges of workplace safety violations against the firm.

The fine ordered by the court was less than the maximum penalty of A$4.5 million prescribed for the charges, to which Ardent had previously pleaded guilty.

Ardent has already paid about A$5 million in more than 20 compensation lawsuits over the incident, media have said..