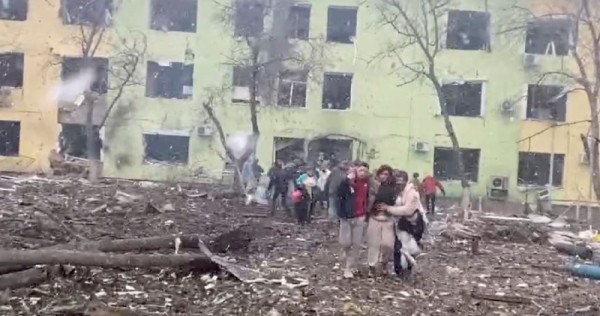 LONDON – Russia said on Thursday (March 10) a Ukrainian claim that it bombed a children’s hospital in Mariupol was “fake news” because the building was a former maternity hospital that had long been taken over by troops.

Polyanskiy said Russia had warned on March 7 that the hospital had been turned into a military object from which Ukrainians were firing.