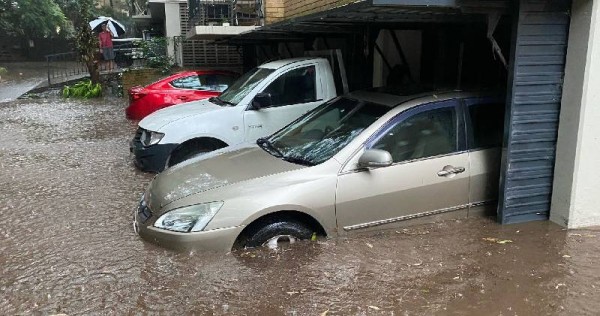 SYDNEY – Thousands of Australians returned to their homes on Thursday (March 10) after torrential rains eased and floodwaters receded as authorities ramped up clean-up efforts and unveiled new support packages for residents who lost their homes.

“We know it has been a devastating time up here, probably moving through the initial shock for many people and the trauma that is associated with that,” New South Wales state premier Dominic Perrottet said from the worst-hit Northern Rivers area.

“Many people are now coming back to their homes in very difficult conditions, many are not habitable,” Mr Perrottet said as he unveiled a A$551 million (S$550 million) aid package for flood-hit residents providing up to 16 weeks of rental support.

More than 1,200 people remained in emergency accommodation in the Northern Rivers region while around 3,000 homes were deemed uninhabitable, authorities said.

Rescue teams, including defence force personnel, took advantage of eased conditions to clear debris and deliver essential supplies but anger swelled among many residents, with no access to power and internet for several days.

Amid criticism over slow relief, Prime Minister Scott Morrison, behind in polls in an election year, on Wednesday declared the floods a national emergency and designated catastrophe zones in flood-stricken towns.

A Climate Council of Australia report published on Thursday described the recent flood events as one of the most extreme disasters in Australian history and said the devastation was “wide ranging”.

Total damages have been estimated at A$1.77 billion, the Insurance Council of Australia said.

Meanwhile, skies cleared in Sydney after nearly two weeks but major flooding continued in the city’s western suburbs of North Richmond and Windsor as water continued to flow from overloaded dams and rivers. Floodwaters could continue at the current levels over the next 24 hours, emergency services said.