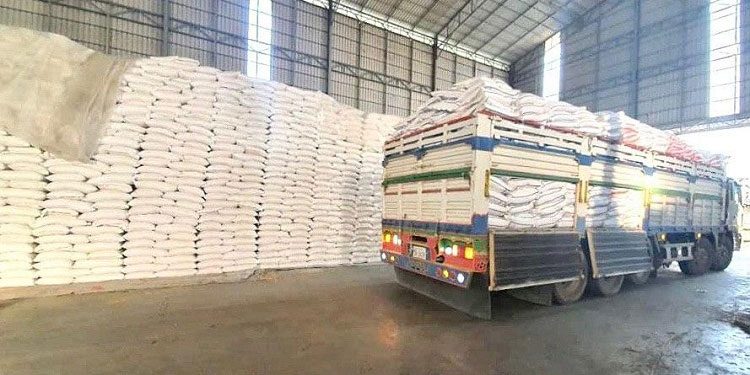 Cambodia has exported more than 600,000 tonnes of milled rice in the first 11 months of the year, according to the Minister of Agriculture, Forestry and Fisheries (MAFF).

MAFF’s Minister Veng Sakhon said that the rice exports from Cambodia in the first 11 months rose 16 percent, reaching at 601,045 tonnes. He added that more than 481,000 tonnes of the rice exports was fragrant rice, and 113, 703 tonnes was various varieties of milled rice, while around 6,151 tonnes was parboiled rice.

“There are more than 60 countries that have ordered rice from Cambodia in the first 11 months, including 24 out of 28 countries in the European Union, China (including Hong Kong, Macau and other nations), ASEAN member countries 6 and on 29 other continents,” Sakhon said.