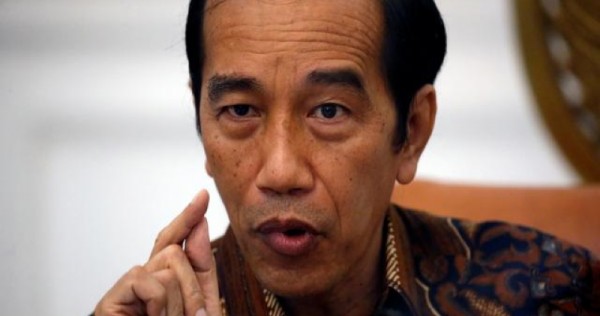 JAKARTA – Indonesian President Joko Widodo on Monday (Nov 30) condemned the brutal murder of four villagers by suspected Islamist militants as “beyond the limits of humanity”, as the military chief prepared to deploy special forces to join the hunt for the killers.

In a video address, the President said the attack on Friday (Nov 27) in a region riven by bloody, sectarian conflict in the past was designed to drive a wedge among the population in the world’s biggest majority-Muslim nation.

“That gross act had the purpose of provoking and terrorising the people. They wanted to destroy the unity and brotherhood of our people,” he said.

“We need to stay united in the fight against terrorism.”

Those killed in the Sigi region of central Sulawesi on Friday were all Christians, a church group and human rights activists said.

The government has made no mention of their religion.

One of the victims was beheaded and the other three had their throats slit, according to National police spokesman Awi Setiyono.

Their homes and place of worship were set ablaze, he said, but reiterated the murders were not about religion.

Central Sulawesi was a flashpoint of sectarian violence between Muslims and Christians in the late 1990s and early 2000s, which resulted in hundreds of deaths.

More than 100 military and police have been deployed to the area since Friday’s killings and military chief, Air Chief Marshal Hadi Tjahjanto, said special forces would be mobilised.

“I’m sure the MIT who perpetrated this crime on innocent residents will soon be captured,” he said.

Mr Andreas Harsono, Indonesia researcher for Human Rights Watch, told Reuters that eleven farmers had been killed in the same area this year.

Lawanga is suspected of making a bomb that killed more than 20 people in 2005 at a market in Poso, also central Sulawesi.