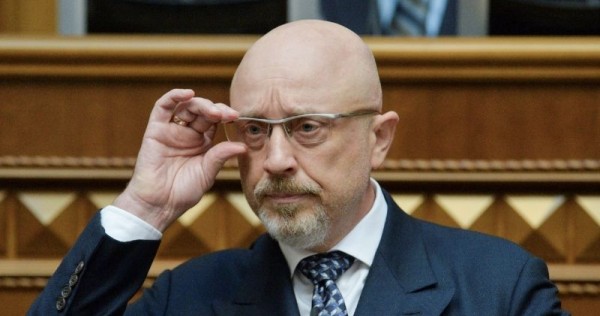 Nearly a week after Russia’s invasion, Ukraine is offering five million Russian roubles (S$61,000) to Russian soldiers who are willing to surrender.

Ukraine’s defence minister Oleksii Reznikov made the announcement on his Facebook and Twitter pages on Tuesday (March 1), promising to offer “full amnesty and monetary compensation” if they were willing to “lay down their weapon”.

All they have to do is to say the code word — “million”.

Addressing Russian soldiers specifically in his social media posts, Reznikov wrote: “You were thrown into our land to murder and be murdered. Those of you who don’t want to become a murderer or be murdered, can be saved.”

He also urged them not to follow the “criminal orders” of those who have “lied about Ukraine and the Ukrainian people”.

“Ukraine is a civilised country. All soldiers taken prisoners are in safety, they are being helped. They are already communicating with their loved ones.”

Ending off his message, Reznikov also warned those who continue to “act as occupationists” — that there would be “no mercy” for them.

As of Tuesday, Russian troops in Ukraine have not captured a single major city, as Ukrainian men of fighting age are lining up to purchase hunting rifles and shotguns to defend their communities.

Ukrainian president Volodymyr Zelenskiy has also called for Russians to stop bombing Ukrainian cities before both countries can begin meaningful talks on a ceasefire.