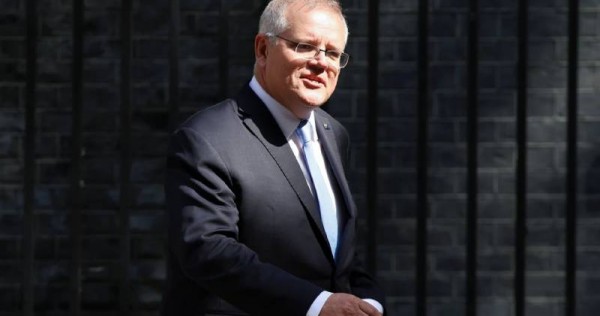 SYDNEY – Australian Prime Minister Scott Morrison on Tuesday (March 1) said he has tested positive for Covid-19 and was experiencing flu-like symptoms, including fever.

“I am continuing to follow health guidelines and am isolating at home in Sydney,” Morrison said in a statement issued late Tuesday night.

Morrison said he would continue to discharge his duties as prime minister while in isolation and co-ordinate his government’s response to the war in Ukraine and emergency support for the unprecedented floods in the country’s east.

After developing a fever on Tuesday evening, Morrison said he took a test that showed he had contracted the virus. He said he had been taking Covid-19 tests since Sunday, including on Tuesday morning, which gave negative results.

Morrison did not attend an event at the Sydney Opera House on Tuesday evening that lit up the building’s sails in yellow and blue showing Australia’s support for Ukraine.