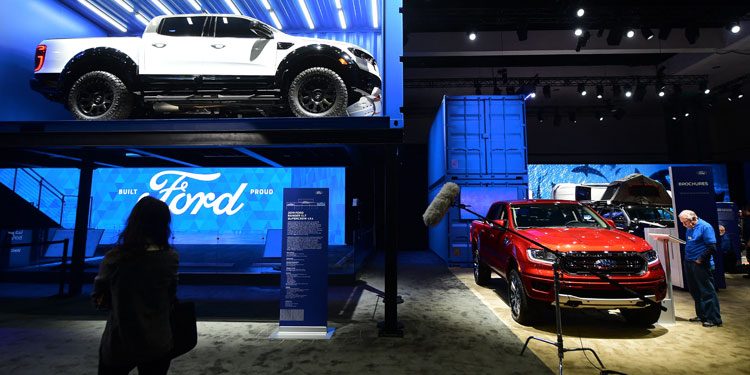 RMA (Cambodia) Plc, an authorised auto distributor in the Kingdom, has unveiled an investment project to establish a vehicle assembly factory aimed at meeting demand for new cars in the local market.

The $21 million investment will be in Pursat province. The company is currently in the process of applying for a construction licence for the factory.

The Council for the Development of Cambodia has approved the project that Ngorn Saing, chief executive officer of RMA (Cambodia) Plc, said will generate at least 500 jobs for local people.

According to Pursat Provincial Administration, the assembly factory will be built on more than four  hectares in Savorn village, Sna Ansa commune of Krakor district, 159 kilometres from Phnom Penh.

The construction is about to start soon and is scheduled to be completed next year, he said.

“The capacity of the factory means about 4,500 cars per year can be assembled in the first year of operation and that will increase to 60,000 cars the following year,” Saing said.

“The company will import automotive parts or components from abroad because currently the parts and components for the company are not available in the country,” Saing said.

“But in the future, the company will buy locally once those parts and components are available in Cambodia because investors will come to invest in the auto part factories in Cambodia once there are assembly factories in the country.”

The plant will assemble mainly Ford Rangers and Ford Everests.

Mao Thunin, provincial governor of Pursat, said the establishment of a vehicle assembly factory will be a proud moment for the province.

He credited the achievement to the peace and stability of the country, which has built confidence in investors.

“The factory established in Pursat province will improve living standards and reduce poverty among people in the province – and especially generate jobs for local people,” Thunin said.

“RMA Cambodia is a provider of equipment, services, and comprehensive solutions that respond to commercial and humanitarian needs.

The firm issued 800,000 bonds, raising about $20 million. They have a maturity date of five years with a coupon rate of 5.5 percent per annum.

As of present, there are a total of nine automotive and automotive component factories officially registered under the Ministry of Industry, Science, Technology and Innovation. According to a report from the ministry, the investment sources of these factories are Japan, Thailand, Cambodia, China (including Hong Kong and Taiwan) and South Korea. Camko Motor Co, a joint venture between Hyundai distributor KH Motors and Cambodia’s Ly Yong Phat Group, was the first car assembly company. It is in Koh Kong Special Economic Zone and opened in 2011.