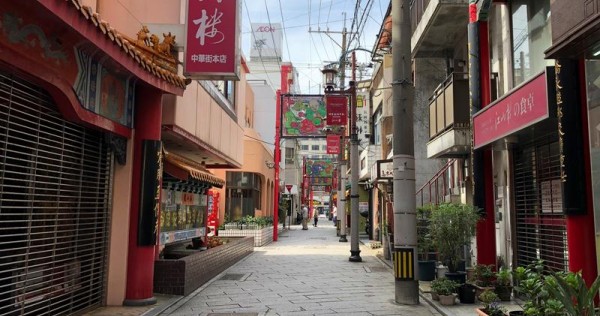 TOKYO – Japan’s government is considering the resumption of inbound tourism on a limited basis from the spring as Tokyo prepares to host a delayed summer Olympics, the Asahi newspaper reported on Sunday (Dec 6).

Prime Minister Yoshihide Suga’s administration is leaning toward allowing small tour groups from Asian countries where coronavirus infections are well under control, such as China and Taiwan, the Asahi reported without citing sources.

Suga’s government has launched a subsidy programme to revive domestic tourism, a key driver of economic growth in recent years, but the scheme has been criticised because Japan is struggling with a third wave of coronavirus infections.

New cases have spiked to record highs in Tokyo and Osaka. The number of serious cases nationwide has also risen to a record.

Under the new plan, tourists would have to test negative for the coronavirus and submit a detailed travel itinerary before entering, the Asahi said. They would travel only by hired coach and would be separated from other customers at their hotel and sightseeing destinations, it said.

Tourists would also be required to use a tracing app and give daily updates on their health, the report said.

A limited number of people are now allowed to travel to Japan for business but are requested to self-isolate for 14 days.

The Tokyo Summer Olympics was scheduled for this year but was pushed back to 2021 because of the Covid-19 pandemic.

Progress in rolling out coronavirus vaccines has raised hope that global tourism can start to slowly recover from paralysing travel restrictions put in place to curb the outbreak.