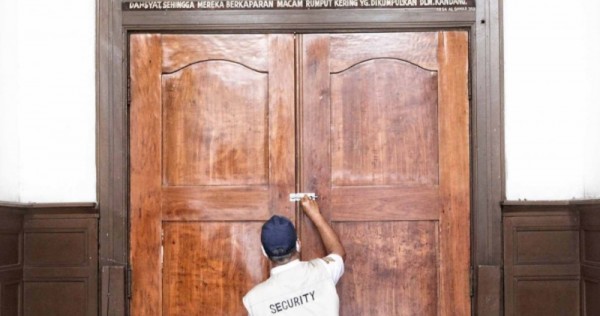 Jakarta Governor Anies Baswedan claimed that the capital had seen a decline in active cases since it reimposed the stricter rules on Sept 14.

“We must keep working together to break the chain of the infection. The authorities will improve the 3T, [testing, tracing and treatment], while the public will continue to stay at home,” the governor asserted on Thursday.

Residents who, for some reason, had to leave their homes and conduct activities outside must adhere to health protocol by wearing masks, maintaining a physical distance from others and washing their hands frequently, he added.

Anies further said extension of the PSBB had been approved by the central government.

According to National Covid-19 Task Force data, Jakarta has recorded a decrease in daily confirmed cases since the beginning of this week.

The city logged 1,352 new positive cases on Monday, followed by 1,236 cases and 1,133 cases on Tuesday and Wednesday, respectively.

The latest data released on Thursday showed an additional of 1,044 cases, bringing the total tally to 66,731 or around a quarter of the country’s total of 262,022 cases. At least 1,648 people have died of the disease in the capital to date.