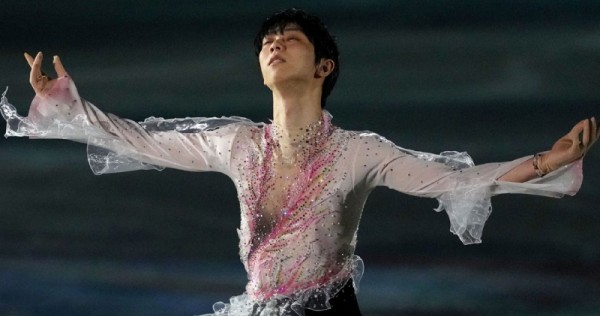 TOKYO — Japan’s two-time Olympic figure skating champion Yuzuru Hanyu will hold a news conference on Tuesday (July 19), at which time he will make a “statement of determination,” his management agency said on Monday.

The 27-year-old failed in his bid to win a third straight Olympic gold at the Beijing Games, where he finished fourth, and was non-committal about his future.

He re-injured his ankle in practice at the Games, trying a quadruple Axel, and then missed the world championships.

Hanyu won gold at the Sochi Games in 2014 and then became the first man in more than half-a-century to win back-to-back Olympic titles at Pyeongchang four years later.

Hanyu is followed by legions of diehard fans known for throwing Winnie the Pooh stuffed animals onto the ice after his performances.