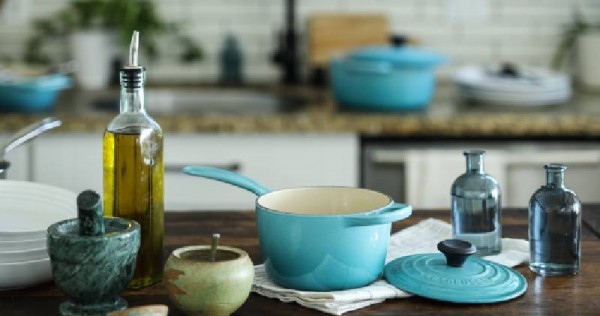 Forty-seven out of 50 samples of cooking oil were found to contain at least one harmful contaminant, with 40 per cent of them having three types or more, according to Hong Kong’s consumer watchdog.

The Consumer Council released its findings on Monday (July 18), revealing that 70 per cent of the samples were detected with 3-MCPD, a potentially carcinogenic chemical for people, although the levels did not exceed European Union safety standards.

Exposure to the chemical over a prolonged period had adversely affected the kidney functions, central nervous system and male reproductive system of laboratory animals, Lui Wing Cheong, vice-chairman of the council’s research and testing committee, said.

“As cooking oil is an indispensable ingredient in everyday cooking, manufacturers should have the responsibility to ensure their quality and safety, and prevent any harmful contaminants, so as to safeguard the health of consumers,” Lui said.

But he noted that the sample with the highest 3-MCPD content did not exceed EU standards, and would probably not pose health risks when consumed in regular portions.

Almost 60 per cent, or 29 samples, were also detected with the genotoxic carcinogen glycidol, with two brands exceeding EU standards. These were SuperFoodLab coconut cooking oil and Yu Pin King pure peanut oil, found with 1,100 micrograms and 2,000 micrograms of glycidol respectively.

The maximum level set out in EU standards is 1,000 micrograms per kilogram.

The agent of Yu Pin King indicated that its product complied with the laws and requirements of Hong Kong, while SuperFoodLab said the nutritional content of its oil was consistent with the label information.

Two other samples were found with another genotoxic carcinogen, benzo[a]pyrene, with one exceeding the EU standard.

While council chief executive Gilly Wong Fung Han noted that consuming regular amounts of these oils would not impact consumers’ health too much, she said it was better to consume less of those containing chemicals such as glycidol and benzo[a]pyrene.

“For glycidol and benzo[a]pyrene, there are no recommended tolerant levels. But the less you absorb, the better it is for your health. According to animal tests, [they] can cause cancer,” she said.

Both 3-MCPD and glycidol were detected in one sample of extra virgin olive oil and two of camellia oil, which were labelled as cold-pressed. That meant the chemicals should technically not be present as they were not treated with high temperatures, Lui said. The case has been referred to the Customs and Excise Department for follow-up.

No contaminants were found in only three of the tested samples, the council said.

He added that consumers should be mindful of the smoke points of different oils to prevent the emission of a large amount of cooking fumes, which could lead to health risks.