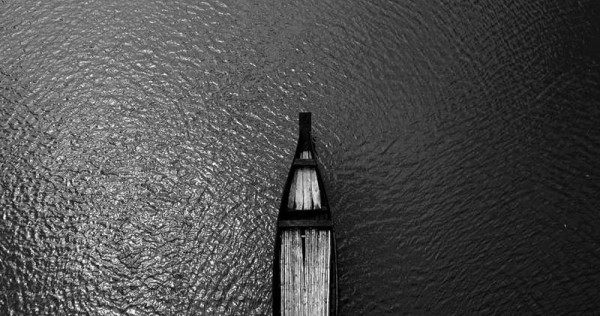 Six people – five of whom have been identified as Indonesian nationals – were found dead in Johor, Malaysia, after a boat they used to illegally enter the country was reportedly involved in an accident.

Local authorities discovered the six bodies – four men and two women – at around 5am on Sunday.

Anang Fauzi Firdaus, consul for information, social and cultural affairs at the Indonesian Consulate General in Johor Bahru, said the office had coordinated with Kota Tinggi Police in Johor to obtain more information on the case.

“According to the information given by the police, five of six victims have been identified as Indonesian nationals. They allegedly tried to enter [Malaysia] illegally using a boat and got into an accident,” Anang said.

He said the Royal Malaysian Police had apprehended nine Indonesian nationals who were believed to have been on the same boat as the six victims and survived the incident.

The nine people were currently detained by Malaysian Immigration officials for an investigation.

“[The consulate general] in Johor Bahru will keep coordinating with the local authorities on the handling of the six [bodies] and [provide] consular assistance for the other nine citizens,” Anang added.

At the time of writing, authorities still could not state with certainty the number of Indonesians who had departed on the boat as some may still be missing.

Indonesian Ambassador to Malaysia Hermono said the undocumented migrants originated from various regions in the archipelago.

“They come from different regions, but they headed to Johor Baru from Tanjung Uban, Bintan regency [Riau islands],” Hermono told The Jakarta Post.

While the Covid-19 pandemic has largely put a freeze on migration, Hermono was not certain whether the flow of undocumented migrants from Indonesia to Malaysia had stopped entirely.

“There are plenty of ways used by immigrants who wish to go [to Malaysia]. We don’t want to be considered as failing to notice, since we have put our maximum effort into anticipating it, including performing numerous operations [to prevent smuggling],” Harry said.