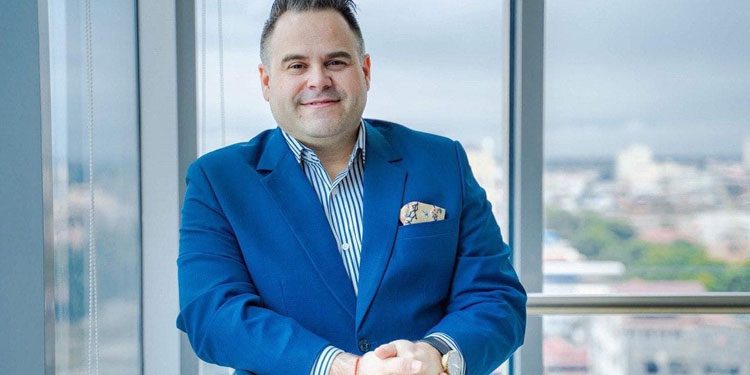 Haystack Asia Capital Limited, the investment capital firm, has acquired a 25% stake in Camboticket, the foremost online travel-booking platform in the Mekong Region.

The acquisition is another strategic investment for Haystack Asia as it continues to expand its footprint in Cambodia’s emerging tech and startup sectors.

Camboticket was founded in 2014 as the first online-only ticketing option for buses, ferries and taxis in Cambodia, Laos, Thailand and Vietnam. The company was launched behind a singular mission: To revolutionize Cambodia’s inefficient counter booking system and bring its booming travel into the new age of online booking.

Popular with locals and tourists, Camboticket now covers more than 150 routes across the four countries and has partnered with leading tour operators. The efforts of the Camboticket team have been praised in prominent media outlets such as Forbes, the Financial Times and e27. “We are very excited to have Haystack onboard. The whole travel industry is going through a challenging period, but the future looks very promising for Camboticket,” said Shivam Tripathi, co-founder and CEO of Camboticket.

“We are working on multiple exciting initiatives and Haystack will bring strategic value with their experience and other investments in consumer tech and tourism space.”

Tripathi said the company had recently expanded its SaaS product to new regional markets, including Philippines, Malaysia and Vietnam. Camboticket won the ASEAN ICT Bronze Medal in 2016 and was honored as runners-up in the MBI Tourism Innovation Award in 2017.

Haystack Asia, an arm of The Haystack Fund based in Canada, was launched in March with more than US$2 million to invest in digital ventures in Cambodia. Haystack Asia also operates Haystack Labs, a service design agency and startup incubator based in Phnom Penh.

“We at Haystack Capital are very proud to acquire a 25% stake in Camboticket as we see this as a strategic investment and opportunity for Cambodia’s tourism industry to get back on track in the post-Covid era,” said Frédéric H. Proulx, the managing partner of Haystack Asia.

“We look forward to expanding and bringing value and convenience to Cambodia and the rest of Southeast Asia,” said Proulx, who is also president of the Canadian Chamber of Commerce Cambodia (CanCham).

Haystack Asia has been active in a flurry of entrepreneurial ventures, including Wonderpass, a smart-ticketing venture approved by the Ministry of Tourism. Bong Tees, a Phnom Penh-based clothing and design brand, opened in April.

The Haystack Group is also developing Huggr, a person-to-person activity-sharing platform scheduled to launch by the end of 2021 in a number of regional markets, including Cambodia and Vietnam.

For more information, please visit the Haystack website at haystack.fund.

LONDON — Britain will not force tech giants to remove content that is "legal but harmful" from their platforms after campaigners and...