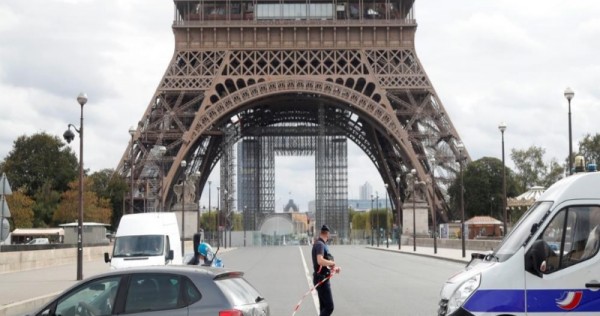 PARIS – The Eiffel Tower was evacuated for several hours on Wednesday after police received a call suggesting a bomb had been placed there.

The Paris monument had been searched and no explosives found, a police spokeswoman said. It reopened at about 2.25 p.m. (1225 GMT).

Several hundred people, including tourists, restaurant staff and workmen were led away from the tower in the late morning.

“It was an orderly evacuation, there was no panic,” said Manuel, a tour guide on site when the evacuation order was given.