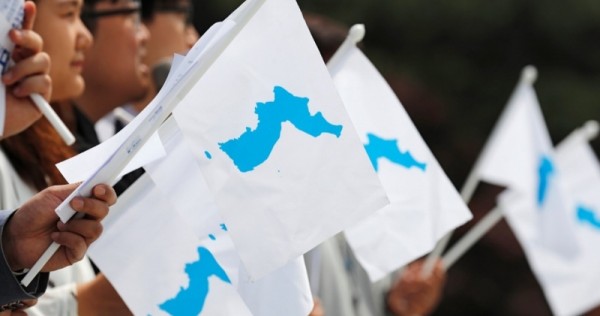 South Korea’s defence ministry on Wednesday said it was looking into reports a government official had been found in North Korean waters after he went missing while on duty aboard a ship near the maritime border between the two countries.

The 47-year-old official from the Ministry of Oceans and Fisheries disappeared from a government vessel that oversees South Korean fishing boats operating near the sea border off the country’s western coast before noon on Monday.

Colleagues found only his shoes on the vessel and reported his disappearance to the coastguard, prompting an intensive search operation.

“According to military intelligence, he was apparently found in North Korean waters late Tuesday and we are following this clue,” the ministry said in its statement. “We will take necessary steps, including investigating how he went missing and checking related facts with North Korea.”

It is quite rare for a South Korean citizen to defect to the North, with which it technically remains in open conflict as the Korean war ended with an armistice in 1953 instead of a peace treaty.

South Korean President Moon Jae-in on Wednesday urged the United Nations and the international community to formally support ending the Korean war so the neighbours might shift to “an era of reconciliation and prosperity”.

“The end of war declaration will, indeed, open the door to complete denuclearisation and permanent peace regime on the Korean peninsula,” he said in a speech during the video-linked UN General Assembly meeting held in New York.

Why waste-to-energy in Cambodia is still not being used?