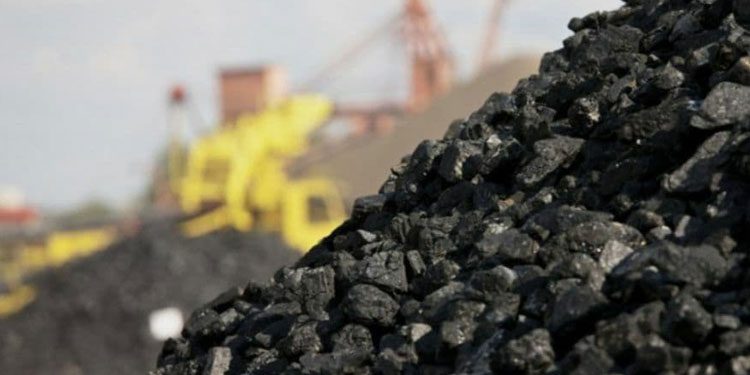 Coal extraction in Cambodia has begun in Oddar Meanchey province.

The mine is owned by a subsidy firm of Han Seng Coal Mine Co Ltd, which is also investing in a 265-megawatt coal-fired power plant currently under construction in Oddor Meanchey province’s Trapaing Prasat district. The owners are currently conducting additional studies on the supply of coal to the power plant.

“Coal has been being mined for some time now and sent as fuel to adjacent brick factories”, said Yos Monirath, director-general of Mines at the Ministry of Mines and Energy. The first phase of extraction is estimated to provide between 50 million to 70 million tonnes. The firm aims to extract coal in sufficient quantities to supply the coal-fired power plant.

According to Victor Jona, director-general of Energy at Ministry of Mines and Energy, the 265-megawatt power plant has reached more than 60 percent completion. He added the plant will run its 130-megawatt engine by the end of 2021 and full power generation will be accomplished in 2020.

Prime Minister Hun Sen in late December said Cambodia has the potential to mine about 400 million to 500 million tonnes of coal.

The Prime Minister added that the supply of coal from domestic sources will reduce dependence on imports of coal from abroad to fuel coal-fired power plants.

Coal prices on international markets range between $30 and $40 per tonne.