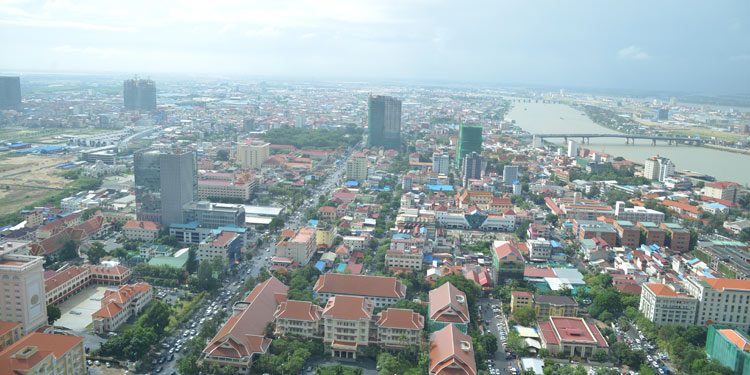 While Cambodia is still not one of the best countries for its citizens to live, the Kingdom can take comfort that the quality of life here is ranked as above that of many countries in the world.

A study conducted by a leading business publication found that Cambodia provides a better life than many countries in Africa, South America and Central America.

The CEOWorld’s Best Countries for its Citizens to Live 2020 placed Cambodia in the 120th spot, surprisingly putting it above Uruguay and Colombia, two South American countries that are considered “developed”.

Cambodia registered a total score of 65.19, with 100 as the highest score that a country can obtain. Under Stability, Cambodia obtained a score of 40.06, 70.16 for Satisfaction and 85.35 under Balance.

Uruguay and Colombia are ranked 126th and 159th, respectively.

In fact, Colombia just became the 37th member of the Organisation for Economic Cooperation and Development (OECD), alongside such countries as South Korea, Japan, United States, Australia, New Zealand and most members of the European Union.

Uruguay, for its part, is one of the richest and most developed countries in South America. It is often cited for good governance, openness and tolerance.

There were 171 countries that were included in the study.

The Netherlands ranked number one, meaning it is the country that provides the best life for its citizens. It was followed by Germany, New Zealand, Sweden, Norway, Denmark, Finland, Israel and Switzerland.

At the bottom of the list is South Sudan, followed by Yemen, Mauritania, Timor-Leste and Somalia. Except for Timor-Leste, the others in the “bottom” are in the middle of civil war or insurgency.

To come up with the rankings, according to CEOWorld, its researchers analysed and compared the 171 countries across three key categories: Stability, Satisfaction and Balance.

For Satisfaction, the indicators are safety, level of happiness, quality of governance, corruption perceptions, child and maternal mortality, infrastructure and transport, the efficacy of the public health system and the overall efficacy of education system.

Under Balance, the indicators are human rights, civil liberties, political rights, work-life balance, religious freedom, equality among genders and care about the environment.

“Based on a consensus from these sources, the final choice of countries was judged editorially, as was their position on the list,” it said.