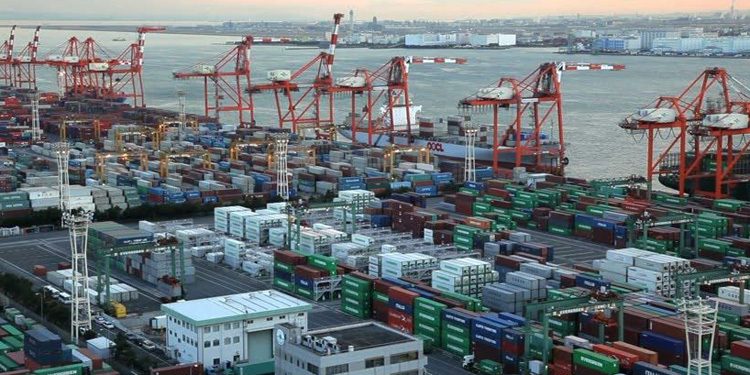 The Kingdom’s export to the international market is under threat although the country has secured regional and global free trade agreements, according to the Ministry of Commerce (MOC).

The MOC revealed this in a meeting this week to review the country’s goods export under the regional and bilateral framework to take advantage of the existing free trade agreement and other agreements that are scheduled to be signed with bilateral and multilateral partners, all aimed  to boost domestic production and expand to the regional and global markets.

Seang Thay, MOC’s Secretary of State said that the meeting discussed and collected inputs from all General Departments of the Ministry to study the gains and losses under the framework of regional and global trade agreements.

“[We] are talking about Cambodia’s strengths and weaknesses, boost production and exports, especially Cambodia’s potential goods, which enjoy preferential tariffs from regional and global trading partners,” he said.

However, the ministry notes that the export of goods from Cambodia to the international market still faces challenges that need to be solved.

According to the government’s conclusion in its evaluation of the three-year Industrial Development Policy (IDP), the favourable business and investment environment of countries in the region will be another challenge for Cambodia’s competitiveness.

The government said geopolitical changes, uncertainty of the global economic and trade outlook, including trade tensions between superpowers under protectionist principles, could have a negative impact on the Cambodian economy as well.