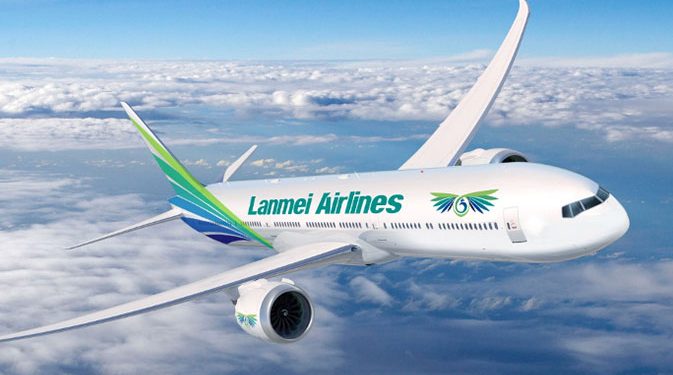 Lanmei Airlines of Cambodia has been announced as a new active member of BSP Canada and is now bookable in all major GDS systems including Amadeus, Sabre and Apollo.

Lanmei (LQ) has opted for mass e-plating (general concurrence) so that all fully IATA-registered travel organizations in Canada may start issuing tickets on LQ e-stock immediately.

At this time, LQ is progressively introducing credit card acceptance (VI/MC/DC) forms of payment for use in GDS. This is in addition to standard ‘cash’ transactions.

AirlinePros Canada has been appointed to oversee Lanmei’s BSP Coordination in Canada, effective immediately. Said Karl Müller, Canada Director of AirlinePros: “Over the past nine-year period, Cambodia has enjoyed close to a 60% increase in tourist numbers originating from Canada. Lanmei’s local and regional route network fits in very well for those travelling in and around South East Asia wanting to stop in Cambodia.

“In addition to a growing trend for FIT and tourism-related travel, ongoing bi-lateral business activities and the fact that Canada hosts a large immigrant diaspora from Cambodia will be of special interest to those travel categories.”

Lanmei Airline maintains a diversified route network that connects Cambodia with various destinations across China and South East Asia. Similar to many other carriers at this time, full LQ route operations will be gradually reinstated.

BSP is a system designed to facilitate and simplify the selling, reporting and remitting procedures of IATA Accredited Passenger Sales Agents, as well as improve financial control and cash flow for BSP Airlines.

A truly worldwide system: there are BSP operations in some 180 countries and territories. The system currently serves more than 370 participating airlines with an on-time settlement rate of 99.999%. In 2017, IATA’s BSP processed $236.3 billion.