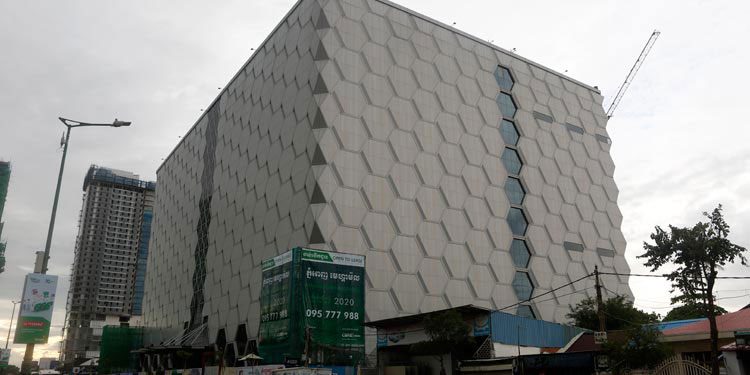 Parkson, a Malaysian retail giant which has stories in many Asian counties, failed to contest a case initiated against them in Cambodia for a failed department store venture.

Okhna Othsman Hassan is the President of Muslims Development Foundation and a Senior Minister in Charge of Special Mission.

According to documents filed with the stock exchange in Malaysia, the firm was obliged to forfeit its security deposit and advance payments on top of the rental fee for the whole period of its lease under a lease agreement between the two firms.

The arbitration was initiated by Parkson after it claimed the landlord had failed to complete and hand over promised new store premises by the end of 2016 on Phnom Penh’s Russian Federation Boulevard. But the premises were never handed over and after protracted delays, Parkson asked for its deposit and rent in advance to be refunded, alleging breach of contract. The lawsuit gave rise to a petition against Parkson by Hassan seeking damages, which was ultimately successful.

Parkson failed to challenge the jurisdiction of the Phnom Penh Court in hearing the case.

A statement from Parkson read “… the judgement, even if not successfully reversed or appealed against by [Parkson], is not expected to have a material impact on the earnings per share and the net tangible assets per share of the PRA Group for the financial year ending June 30, 2020”.

The judgement was against Parkson’s Cambodian subsidiary company and not the Malaysian company.

In 2018, Parkson said impairment losses in relation to the stalled development had already been booked in prior years.

To date, the mall still remains uncompleted along the busy city roads which is strategically located with the Prime Minister’s office, the Council of Ministers office, the Ministry of Defence, Ministry of Rural Development all located within a close proximity of 500 meters from the proposed mall. KLSE/Khmer Times