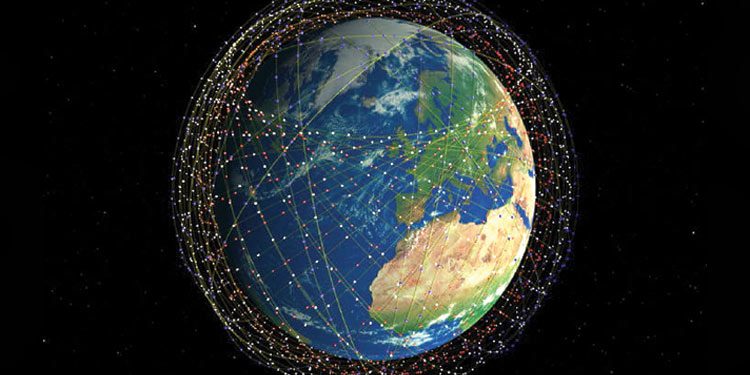 According to Starlink, an offshoot of Musk’s main space exploration business, SpaceX, the company plans to deliver high-speed internet access across the globe to provide the “essential” service to potentially billions of people who currently have no access to the internet.

“With performance that far surpasses that of traditional satellite internet and a global network unbounded by ground infrastructure limitations, Starlink will deliver high-speed broadband internet to locations where access has been unreliable, expensive or completely unavailable,” the company stated.

Current plans are to target the service in North America this year then rapidly expand it to near-global coverage of the populated world by 2021.

Such a project – if successfully implemented – could have a major impact for both the Cambodian government and the Kingdom’s private telecommunication organisations that are currently investing large amounts in “on-ground” infrastructure to facilitate the upcoming 5G launch, slated for release later this year.

Khmer Times spoke to Im Vutha, spokesperson for Cambodia’s Telecommunication Regulator of Cambodia (TRC) and asked the regulator whether Starlink’s project could affect Cambodia’s future internet plans. However, he was advised that further information would be required before any determinations could be made on the effects on the local industry.

Current 5G infrastructure being implemented is being touted to allow Cambodia to join the Fourth Industrial Revolution (Industry 4.0) and is considered essential to the country’s successful future digital economy.

However, plans are still limited to only serve major city centres such as Phnom Penh, Sihanoukville, Siem Reap, Battambang, Bavet, Poipet along with major roads. With the remaining small towns and provinces to rely on a mixture of “very fast 4G network tied to 5G in key cities and key areas where applicable”.

Because industry insiders have agreed the only economical way to completely cover Cambodia is via satellites – not “on-ground” infrastructure – Cambodia has been rumoured to be planning to launch its own satellite programme.

With discussions since 2011, by the Royal Blue Skies Co – a subsidiary of the Royal Group – and commissioned by the Defence Ministry to launch a satellite to deliver TV and internet services to the Kingdom and other Asean countries.

In December 2017, Prime Minister Hun Sen proposed that the Royal Group partner with other companies make the Kingdom’s satellite dream a reality. He said that Cambodia should have its own satellite to make high-speed broadband available to all.

Mr Hun Sen said there needed to be more development in the country’s telecommunication infrastructure, especially in satellite-delivered internet and internet-delivered through submarine communications cables.

The TRC has previously said that the Kingdom’s plan to launch its first satellite is still being studied after the Defence Ministry denied media reports that it will be sent into space in 2021.