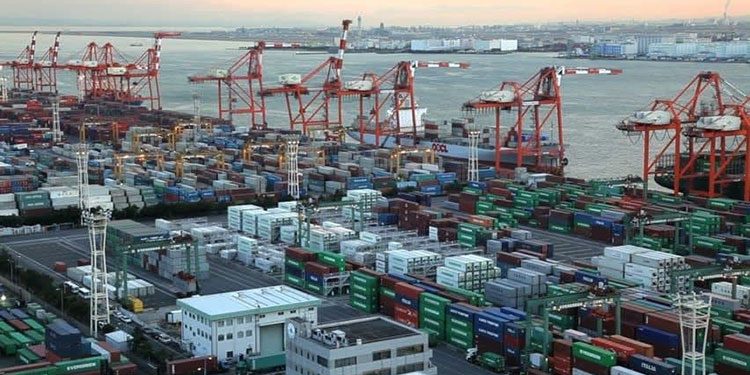 The bilateral trade between Cambodia and the US has remained strong despite the COVID-19 pandemic.

Statistics from the US Census Bureau, from January to September, show two-way trade reached more than $5 billion, an increase of 16 percent compared with the same period last year.

According to the report, the Kingdom exported $4.8 billion of products to the world’s largest economy, up 21 percent compared with the same period last year.

Cambodia imported goods totalling $232 million from the US, down 40 percent year-on-year.

Cambodia mainly exported textiles, footwear, travel goods and agricultural products to the US and imported vehicles, animal feed and machinery.