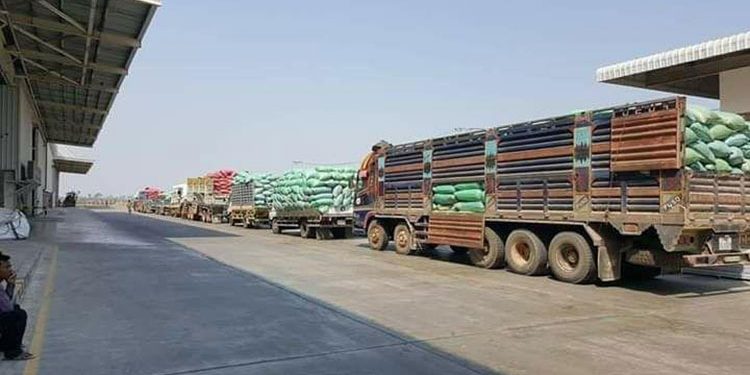 Cambodia’s rice exports increased by 42 percent in the first six months of the year, according to the Minister of Agriculture, Forestry and Fisheries.

Agriculture Minister Veng Sakhon said that Cambodia exported 397,660 tonnes of milled rice from January to June this year, an increase by 42.25 percent, compared with 281,538 tonnes in 2019. He said that Cambodia exported milled rice to over 56 countries. Of which 24 countries are in the European Union, China, and 6 countries in Asean and another 28 other countries.

“The exports of milled rice in the first six months this year has risen to various market destinations compared with the same period last year,” Mr Sakhon said.

The rice exports to EU increased by over 45 percent, China  rose by 25.20 percent, Asean countries increased by about 47.7 percent, and other market destinations surged by 79.26 percent.