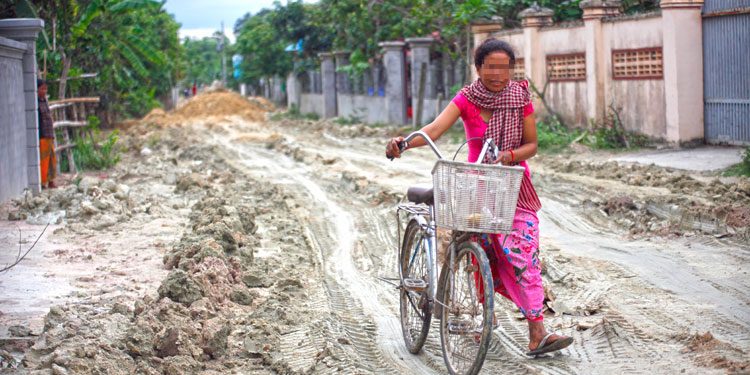 The government has extended support measures to aid the garment and textile industry, tourism and aviation sectors until the end of the year, according to a statement released yesterday.

This is the sixth round of measures in which the government has handed support to the private sector, which has been severely affected by the COVID-19 pandemic.

The government said although the efforts for the development of the vaccine for COVID-19 have shown good progress, nobody knows when the pandemic will end and how big an impact it will have been on the economy and society.

Like other countries, Cambodia has severely suffered from COVID-19 in terms of the economy and living standards from even though the government has put much effort into controlling the spread of the virus. Poor households and vulnerable families have particularly suffered from the issue during their daily lives.

Therefore, the government issued the sixth round of measures to support and restore businesses so they can contribute towards pushing growth in the post-COVID-19 era and continue supporting poor families and vulnerable people through a social fund programme.

The statement read that the government continues to support the garment, textile, footwear, travelling bag and tourism industries. The government will pay $40 per month for a worker who has been laid off from work in the garment and textile, footwear, travel bag and tourism industries for another three months until the end of 2020. However, the garment factory owners must add another $30 per month, so that each laid-off worker will receive $70 a month.

The government continues to sponsor $40 a month for a member of staff  from a hotel, guesthouse, restaurant or travel agency for another three months. However, the enterprise’s owners contribution can be voluntary.

“The government continues exempting all types of monthly tax payments for hotels, guesthouses, restaurants and travel agentcies that are registered with the taxation department and have operated businesses in Phnom Penh, Siem Reap, Preah Sihanouk, Kep, Kampot, Bavet city in Svay Rieng province and Poipet city in Banteay Meanchey province from October to December 2020,” according to the government’s statement.

The government continues to implement the relief cash support programme for poor and vulnerable families from October to December 2020 and allows them to delay paying a fixed levy to the National Social Security Fund until end of the year. The government also exempts the payment of patent tax and tax on branding and is delaying the financial audit for the whole year of 2020 for travel agents and tour operators.

As of Sept 10, the government distributed $78 million to poor families suffering from the pandemic.