Cambodia earns over $538 million in milled rice exports in 2020 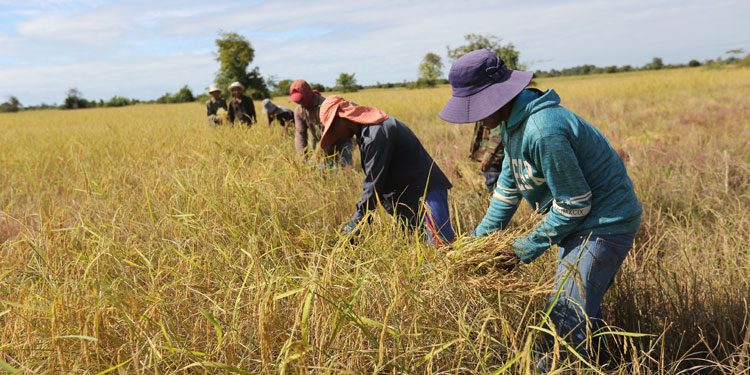 Veng Sakhon, Minister of Agriculture, Forestry and Fisheries, has briefed the achievement on the paddy production and milled rice exports in 2020.

He said that Cambodia has a total of over 3.40 million hectares of paddy fields. Among them, over 3.26million hectares are harvesting areas, with an average yield of 3.34tonnes per hectares.

Sakhon added that 2020’s totalled paddy production was over 10.93million tonnes and Cambodia has a surplus of 5.9 million tonnes of paddy.

International visitors to Cambodia’s Angkor down 81.8 percent last year due to COVID-19