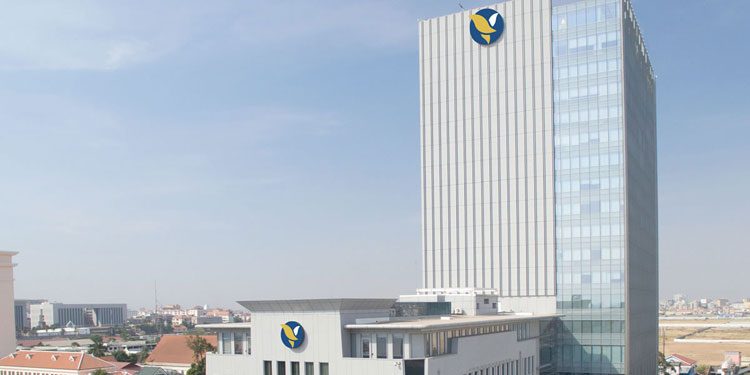 Mature markets in much of the Asia-Pacific region are prompting banks to take risks with offshore investments as they look to increase demand for financial services. In countries such as Japan and South Korea low interest rates and a plateauing population have left little room for attracting new customers and making money from loans.

That has focused attention on economies in the region with stronger economic growth and higher birthrates.

South Korean lenders have been looking to Cambodia as one such market.  Kookmin Bank took at 70 percent stake of PRASAC Microfinance Institution last year. Two years earlier Woori Bank took full control of VisionFund and rebranded it as WB Finance.

“The current proportion of offshore exposures is not significant enough to alter our OE (operating environment) assessments for the Korean banks, but the rate of overseas expansion could influence our assessments of their risk appetite,” Fitch Ratings said.

“Should they succeed in building up their retail franchises offshore, we expect growth in risk-weighted assets to weigh not only on the OE assessments but potentially on asset quality and capitalization.”

Japan’s Sumitomo Mitsui Financial Group has also been looking to Cambodia for expansion and it got into the market much earlier than its South Korean rivals.

“The Japanese mega banks’ historical spreading of their offshore exposures between global developed and emerging markets has given way to a greater focus on APAC emerging markets, motivated by wider NIMs [net interest margins] and higher profitability,” Fitch said.

Emerging market banking systems tend to have wider NIMs, the difference between the net  interest earned by banks from loans and mortgages and the interest paid on savings accounts and certificates of deposit, Fitch said.

“However, overseas expansion can also present greater operational risks. The banks’ success in generating sustainable higher profitability from their investment depends on several factors. The cost of entry, regulation, impediments to the integration of local subsidiaries and the local competitive environment are all likely to influence the success of the offshore businesses,” it said.

“Moreover, challenges are often exacerbated when the economic cycle turns negative: Emerging markets have historically exhibited higher volatility and credit costs and downturns tend to expose whether or not risk appetite is adequately compensated and/or commensurate with risk buffers,” Fitch said.

South Korea’s major banks have said they plan to increase the contribution of overseas profits to 20 to 40 percent of consolidated profit, from 4 to 20 percent last year.

They may be less aggressive than that in the short term, according to Fitch. However, it forecasts strong growth in the mid to long term.

On the other hand, Fitch says Japanese mega banks are less likely to push overseas expansion and will instead focus on increasing efficiency and extracting higher profits from existing operations.