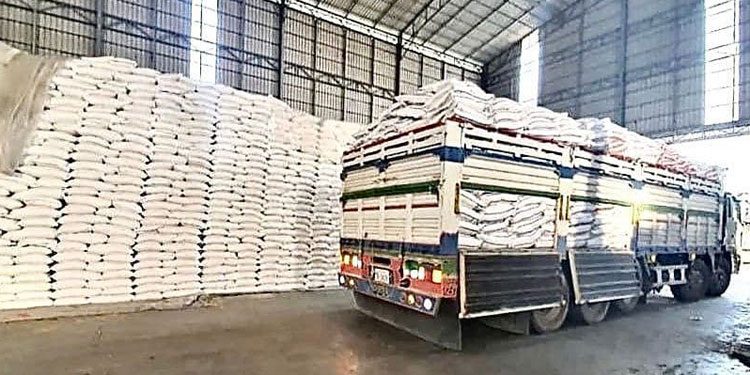 The Kingdom shipped nearly 310,000 tonnes of milled rice during the period, generating nearly $262 million in income for 58 exporters.

Prime Minister Hun Sen says agricultural exports will help cushion an expected slowdown in Cambodia’s economic growth this year. He noted  that higher demand for mangoes, bananas, cassava and other crops will offset the drop in rice exports.

The Prime Minister announced a cut of the country’s 2021 growth forecast to 2.5 percent from 4.0 percent during a speech over the weekend because of the economic impact of the Coronavirus pandemic on demand for Cambodian products.

The Cambodia Rice Federation called an emergency meeting last month to discuss Covid-19s effect on exporters and millers. Members are focusing their efforts on finding more buyers in China and other Asian markets due to the problems of shipping rice to Europe.

Meet a pint-size US piano prodigy