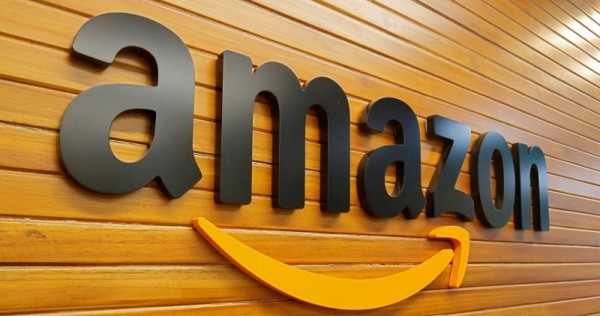 Amazon.com Inc said on Tuesday it had taken down listings of products such as briefs and doormats with Hindu sacred symbols, which were being sold on its overseas websites, following a furor on social media in India.

#BoycottAmazon was one of the top trending topics on Twitter in India, with users sharing screenshots of Amazon listings of doormats and underwear emblazoned with insignia including the elephant god Ganesha and other symbols, which Hindus consider sacred.

“We are taking down the products in question,” Amazon said in a statement. “All sellers must follow our selling guidelines and those who do not will be subject to action including potential removal of their account.”

To be sure, several of the product listings on Amazon’s websites are controlled by sellers and not directly by the company.

But episodes such as this threaten to disrupt business and sour public sentiment in India for global firms such as Amazon.

In 2017, Prime Minister Narendra Modi’s government` threatened to rescind visas of Amazon’s employees in the country if it did not stop the sale of doormats resembling India’s tri-color flag on its Canadian website.

The retail giant enraged Indian customers again in 2019 after toilet seat covers and other items emblazoned with images of Hindu gods were spotted on its US website.

On both those occasions, it took down the product listings.

“Dear Indians, if your religious feeling have been hurt, register a complaint with cyber police or with local police station,” Gaurav Goel, a spokesman for India’s ruling Bharatiya Janata Party tweeted on Tuesday.

India is a key growth market for Amazon where the company has committed to spending more than $6 billion (S$8 billion). In addition, Amazon Web Services, the cloud computing unit of the US firm, is set to invest 207.61 billion rupees (S$1.1 billion)in southern Telangana state to set up a cluster of data centers.