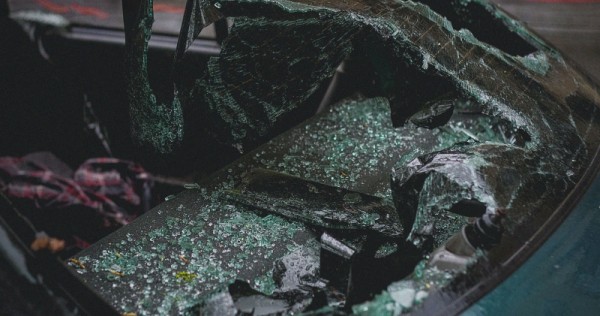 A tourist bus crashed into several cars and motorcycles on the road between the Dieng plateau and Wonosobo in Kuripan village, Garung district, Wonosobo regency, Central Java, on Wednesday afternoon, leaving four people dead and 15 injured.

The bus reportedly spun out of control due to malfunctioning brakes when reaching Buntu village and crashed into two motorcycles and a car, Fankky said on Wednesday evening as reported by tempo.co.

As the bus reached Kuripan village, it crashed into two more motorcycles and a microbus, before falling into a ditch, he added.

The four fatalities were the bus driver, Zaenal Abidin, 44, who was resident of Jepara regency; Sri Dewi Rejeki, 34, from Temanggung regency; Pujiyanto, 30, from Wonosobo and Saranta, 61, also from Wonosobo.

The fifteen injured victims were rushed to the Wonosobo Regional Hospital and the Kejajar community health center (Puskermas).

Fankky said the Dieng-Wonosobo route was not suitable for large buses. He appealed to road users to remain vigilant when driving on the Wonosobo road, since it had many descents and inclines.