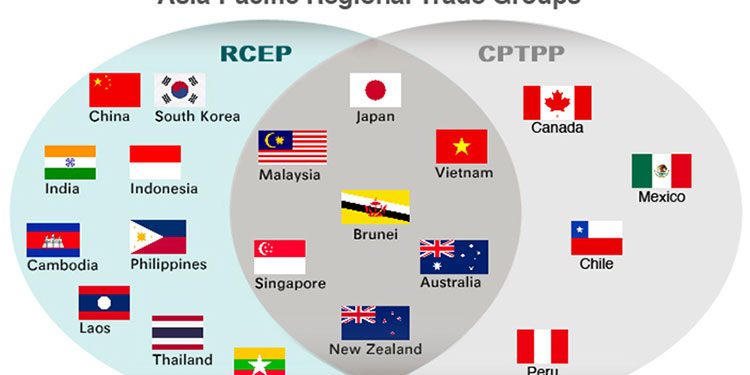 JAKARTA – The Association of Southeast Asian Nations (ASEAN) Secretariat on Wednesday announced that the Regional Comprehensive Economic Partnership (RCEP) agreement, the world’s largest trade deal so far, would enter into force on Jan. 1, 2022.

“The expeditious ratification process by signatory States is a true reflection of our strong commitment to a fair and open multilateral trading system for the benefit of the people in the region and the world,” the Secretary-General of ASEAN, Dato Lim Jock Hoi, said.

The implementation of the agreement will provide a tremendous boost to post-COVID-19 economic recovery efforts, the secretary-general emphasized.

RCEP agreement was agreed upon in November 2021 by the 10 member countries of ASEAN and five of their partner countries.

According to the agreement, the implementation of RCEP will begin 60 days after ratification by at least six ASEAN and at least three non-ASEAN countries. Xinhua