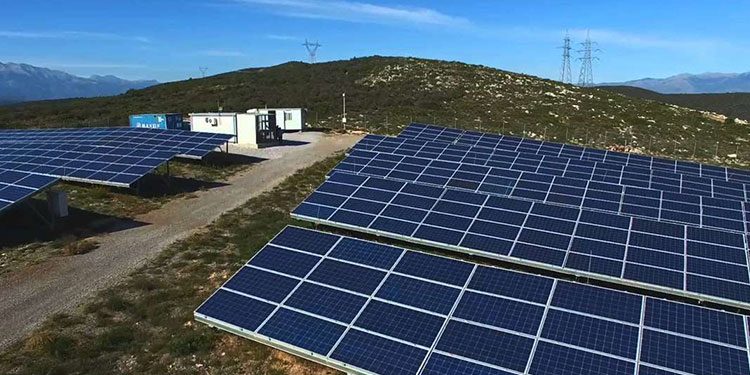 Total Eren said on Thursday that it has bought the plant’s project company from Chinese solar technology maker Risen Energy Co Ltd (SHE:300118), which developed, built, financed and commissioned the solar farm in March 2021.

Financial details of the acquisition were not disclosed.

The solar farm is named Battambang and is located in the namesake province in north-west Cambodia. Battambang’s output, which is estimated at about 115 GWh per year, was procured in August 2019 by national utility Electricite de Cambodge under a 20-year power purchase agreement (PPA), Total Eren said.

The Battambang project was financed through a USD-45-million (EUR 38.9m) loan extended by German Development Finance Institution DEG, part of the KfW group. It is also the first solar project that Risen Energy completed in Cambodia.

Risen Energy will remain with the solar farm to perform maintenance services for the next two years.

Total Eren said that it sees strong potential in the Cambodian renewable energy market as it looks to pursue its expansion in Asia Pacific.