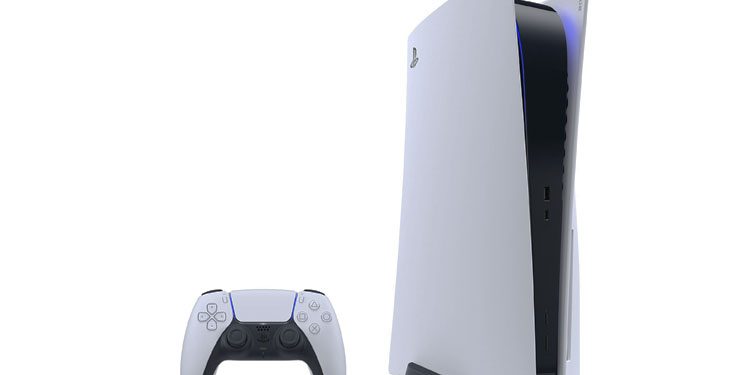 AFP – Sony launches its PlayStation 5 console next week, angling for a mega-hit – and with the Japanese firm increasingly dependent on the lucrative gaming sector there is little room for error.

The PlayStation 5 will enter a head-to-head battle with rival Microsoft’s new Xbox, released two days earlier, with both hoping to capture the market in the run-up to Christmas.

But the showdown has significantly higher stakes for Sony.

Since the PS1 launched in 1994, gaming has become the biggest segment of Sony’s business, generating the lion’s share of profit and about a third of sales – more than electronics products or music.

By comparison, gaming made up less than 10 percent of Microsoft’s sales for the year ending in June 2020.

Sony sold twice as many PS4s as Microsoft did Xbox Ones, and analysts say it has learned lessons from the disappointing roll-out of the PS3.

“We have seen in previous generations that at launch there are two major factors that will impact a generation’s success – the first to launch and the cheapest,” said Morris Garrard, an analyst at Futuresource Consulting.

He cited the “relative failure” of the PS3, which went on sale a year after the Xbox 360 and at a higher price.

That’s more than the $300 price tag for Microsoft’s less powerful Xbox Series S, which also has no disc reader.

Sony’s margin on the consoles will be slim – possibly even loss-making – analysts say, and the firm is counting on sales of games, services and online subscriptions to turn a profit.

But meeting those will depend on suppliers, particularly TSMC, the Taiwanese firm that manufactures the PS5’s processor and graphics-processing unit.

It is already under pressure as a key producer of chips for 5G-compatible smartphones.

“Whatever Sony produces, it will sell,” said Yasuo Imanaka, an analyst at Rakuten Securities, who thinks PS5 could exceed the record 157 million PS2 units sold since the 2000 launch.

But “everything depends on what TSMC can supply”, he said.

To stand out against the Xbox, Sony will be counting on its games line-up, including exclusive titles that Sony Interactive Entertainment president Jim Ryan says will “make or break” PS5.

Among its trump cards is “Spider-Man: Miles Morales”, which will be released with the new console. Its predecessor is among the best selling PS4 titles.

The game was developed by the American studio Insomniac Games, which Sony bought last year for $229 million.

The purchase brought the number of studios Sony owns to 14, and represents a popular strategy of bringing increasingly expensive game development in-house.

Microsoft has made its own forays, buying ZeniMax in September for a record $7.5 billion.

Despite the costs, Amir Anvarzadeh, a strategist at Asymmetric Advisors, said the trend makes sense given the risk of diminishing returns for console manufacturers on games produced by third-party developers.

Platform manufacturers charge games publishers a cut for each game sold for use on their device — and nearly 70 percent of games sold for the PlayStation come from third-party developers.

But Sony and others are under pressure from publishers to slash that fee.

“If the royalty fees go down, they’re in a lot of trouble because then they would have to sell twice as much hardware” to avoid a hit to their bottom line, Anvarzadeh said.

There are also fewer incentives now for studios to develop exclusive games, especially given the growing popularity of “cross-play”, in which gamers play one game together on different devices.

On top of bringing game development in-house, Microsoft has a subscription service that is broader than Sony’s and gives users access to hundreds of Xbox and PC games.

Garrard said Sony continues to have several strong cards up its sleeve when it comes to PS5, and its “content portfolio, strength of consumer social networks and development of immersive tech… will all aid in encouraging consumer uptake of the hardware”.

But he warned its focus on consoles risks being too fixated on short-term goals.

As well as its subscription model, Microsoft is investing heavily in streaming, also known as cloud gaming – a strategy Garrard said “appears to be aimed at long-term dominance” of the sector.

Indonesia in its first recession for 2 decades