Indonesia in its first recession for 2 decades 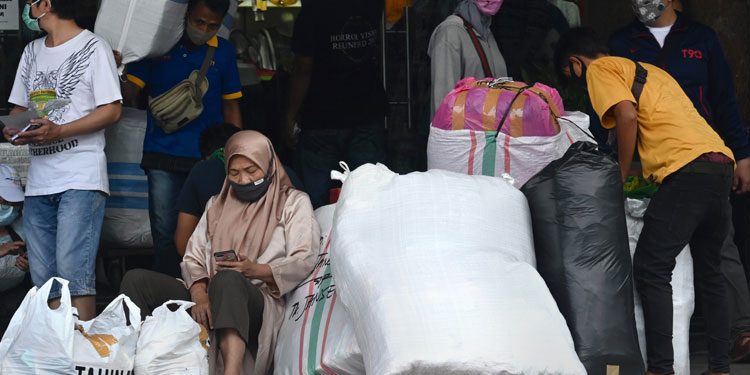 AFP – Indonesia’s virus-hit economy contracted in the third quarter, plunging it into its first recession since the archipelago was mired in the Asian financial crisis more than 20 years ago.

The data marked the second consecutive quarter of contraction after a 5.3 percent decline in April-June.

Indonesia last suffered a recession 1999 during a regional currency crisis that helped force the resignation of long-term dictator Suharto less than a year earlier.

However, the depth of the current decline was easing, the agency said adding it pointed to stronger figures in the last quarter of the year.

“The recovery should continue over the coming months, but it is likely to be slow and fitful,” Gareth Leather from research house Capital Economics said in a research note after the data was published.

“While Indonesia is a long way from bringing the Coronavirus under control, the number of new cases does appear to be easing. This will allow social distancing measures to be relaxed,” he added.

Governments around the world have been struggling to contain coronavirus as the deadly respiratory disease forced the shutdown of vast parts of the global economy.

The government has unveiled more than $48 billion in stimulus to help offset the impact of the virus, which forced a large-scale shutdown that hammered growth.

Several million Indonesians have been laid off or furloughed as the vast country, home to nearly 270 million people, battled to contain the crisis.

COVID-19 infections have topped 420,000 and more than 14,000 deaths, putting Indonesia among the worst hit Asian countries.

However, the true scale of the crisis is widely believed to be much bigger in Indonesia, which has one of the world’s lowest testing rates.