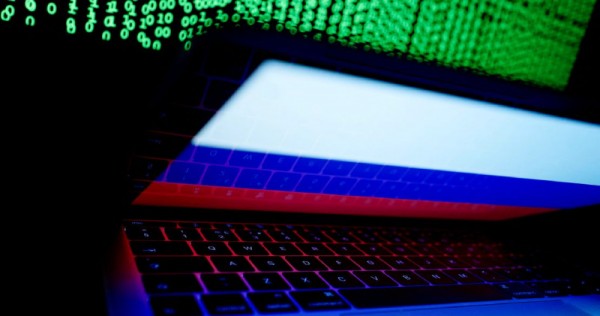 WASHINGTON – Ukrainian officials say hackers have broken into local government websites to spread false reports that Kyiv had capitulated and signed a peace treaty with Moscow.

In a message posted to Twitter, Ukraine’s State Service of Special Communication and Information Protection said that an undisclosed number of official websites of “regional authorities and local governments” had been hijacked and used to spread “lies” about a deal to end the fighting prompted by Russia’s invasion.

The agency said “the enemy” was responsible for the hacking spree.

The agency didn’t immediately return a message seeking further details and it wasn’t immediately clear which websites it was referring to. Authorities in Kyiv have repeatedly moved quickly to debunk what they describe as Russian fabrications about the conflict.

Russia denies using hackers to go after its foes, but the Kremlin’s use of cyber spies in information operations is widely documented.

Hacking official news sites or government accounts to spread misinformation has been done before. Over the past several years, researchers have tracked a hacking group dubbed Ghostwriter which is accused of breaking into news sites to make false claims.

Researchers and the Ukrainian government have previously linked hackers to Belarus, which has offered its territory as springboard for Russia’s invasion.