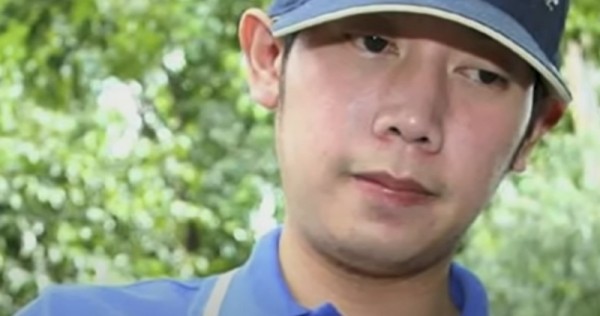 BANGKOK – Criminal charges in Thailand have been dropped against the heir to the Red Bull energy drink fortune who was accused in a 2012 hit-and-run that killed a police officer, police said on Friday (July 24).

Vorayuth was accused of crashing his black Ferrari into a policeman on a motorcycle in Bangkok and fleeing the scene, dragging the officer’s body for several dozen metres.

Thai authorities finally issued an arrest warrant for Vorayuth five years after the accident, after he missed eight legal summons.

Vorayuth is a grandson of the late Chaleo Yoovidhya, creator of the Krating Daeng, or Red Bull, energy drink.

ACLEDA Cambodia, one of the largest banks in Cambodia, and KESS ink ties