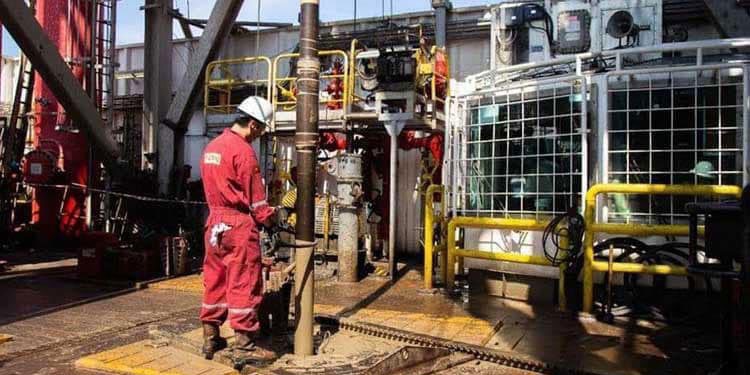 Energy experts say Thailand and Cambodia will resume talks to settle their dispute on an overlapping claim area (OCA) in order to jointly benefit from a new petroleum source and relieve the impact of energy price fluctuations.

The talks have been delayed for a period of 20 years after the two countries failed to reach conclusions at their meetings in 1995 and 2001.

OCA is located in the upper part of the Gulf of Thailand.

The dispute has delayed new petroleum exploration at OCA, with the potential to become a new gas source for the two countries.

Khomgrich Tantravanich, secretary-general of the Energy Regulatory Commission (ERC), said policymakers of the two countries should break the silence and ser a clear direction for joint development at the OCA.

He said Thailand needs to secure more gas supply for electricity generation after a decline in gas volume in the Gulf of Thailand led to an increase in importing costly liquefied natural gas (LNG).

Since the reopening of many countries to jump-start their economies late last uyear, global gas demand has increased and gas prices have soared, especially after the Russia-Ukraine war broke out February.

The need to import mire LNG is blamed for driving up the power tariff, which is sued to calculate electricity bills. This will lead to higher power bills at the end of this year, the ERC said earlier.

Higher power tariff, which consists of base tariff and fuel tariff, of Ft, reached a record high when it rose to 4 baht per kilowatt-hour between May and August. It is expected to break the record again during the last four months of this year.

Base tariff refers to the cost of power plants and distribution systems, while Ft is mainly determined by fuel costs.

The two countries can make new gas discovery at the OCA which sits on the same plateau as Erawan and Bongkot gas fields, two major gas sources of Thailand, he said.

“The two counries can take the Malaysia-Thailand Joint Development Area as model, with both sharing gas supply,” said Mr Praipol.

The Malaysia-Thailand Joint Development Area refers to an overlapping area of the continental shelf claimed by both Malaysia and Thailand.

The area, spanning 7,250 square kilometres in the North Malay Basin in the offshore lower part of the Gulf of Thailand, is rich with gas and has ample amounts of oil, according to geochemical studies.

OCA has the potential to be an inexpensive gas resource and help the two countries avoid global gas price fluctuations, he said.

“Chevron is ready to work with all parties to unlock energy reserves that remain undeveloped in the Gulf of Thailand,” said Mr Chatit. Bangkok Post

At least 16 dead after lorry collides with minibus in Russia