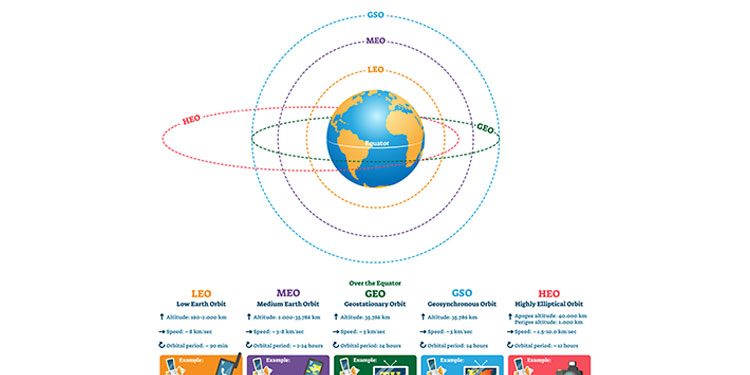 SET-listed Thaicom says a joint venture it recently formed with CAT Telecom would serve as a hub for low earth orbit (LEO) satellite service in the Cambodia, Laos, Myanmar and Vietnam (CLMV) market, catering to demand for high-speed internet via 5G tech and innovative applications.

The establishment of the joint venture, called Nation Space and Technology Co, was reported by Thaicom to the Stock Exchange of Thailand late last month.

In the JV with registered capital of 10 million baht, Thaicom holds a 75% stake, while CAT holds 25%.

The JV is aimed at providing satellite gateway services and solutions as well as marketing the sale of LEO satellites.

He said the advantage of LEO satellites is a low latency signal, which could benefit people with access to high-speed internet services via 5G tech as well as the usage of Internet of Things devices, machine-to-machine tech, drones and applications that require high levels of accuracy, such as remote surgery.

LEO satellites have been launched and commercial service is expected from next year.

Mr Anant said related LEO businesses are going to be the focus of the JV.

The partnership should enhance the business strategy of the two companies, including providing engineering network management, gateway service and a marketing arm, said Mr Anant.
“Through the JV, we can form the strongest partnership in Asean for LEO commercial services, especially in the CLMV market,” he said.

CAT was recently approved by the National Digital Economy and Society Committee as the sole agency handling the operations and assets of Thaicom’s satellite service concession, which is due to end in September next year.

CAT expressed its readiness to take control of satellites Thaicom 4 and 6 after the concession expires.

The state telecom enterprise indicated it will assign 24 staff to attend a training course in collaboration with Thaicom for one year, starting this September, to ensure seamless continuity of the two satellites’ operation. Bangkok Post