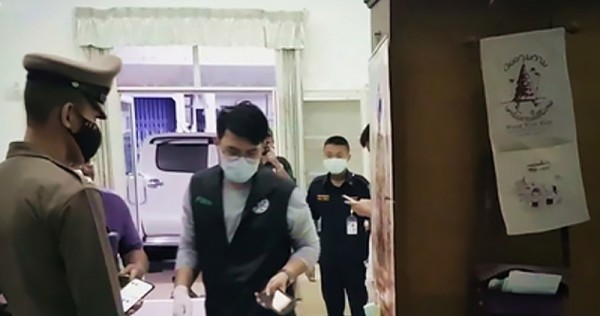 A 91-year-old woman in Udon Thai province has left family members intrigued by her correct prediction of the date and time she would die.

The old lady died on July 19 as she had predicted.

At 6.30pm, police were notified of an elderly woman choking on food and went to the scene with a team of rescue volunteers and medics from Udonthani Hospital.

They found the body of Marnsri Khamsorn lying on the bed. The doctor found a piece of food stuck in her throat, which might have caused her death.

Surat Thamronglaohapan, 60, the son of the deceased, said his mother had told his wife and him two days ago that she would die on July 19 at 5.30pm.

He said when she choked on the food, he called paramedics but they could not save her.

He also said that she used to talk to herself for a month before she died, but when Marnsri was asked her about it, she said she was talking to relatives who had passed away and awaited her.