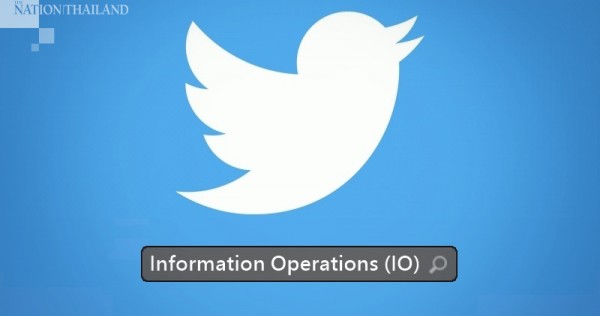 The Army has insisted it is not linked to the 926 accounts that Twitter has banned for allegedly attacking the opposition.

Army spokesperson Colonel Sirichan Nga-thong also defended the armed forces, saying the accounts in question had yet to be verified and it was unfair to assume the Army operated them.

Twitter banned the 926 accounts for reportedly publishing false information in favour of the Army and the government, and to attack the opposition.

Prime Minister Prayut Chan-o-cha said he knew nothing when he was asked about his government’s use of technology in ways that might violate people’s basic rights and freedom.