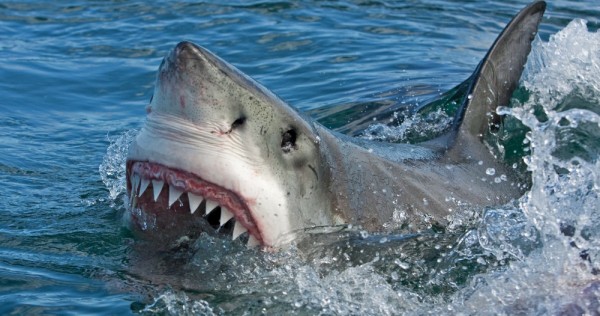 A surfer was missing off an Australian beach on Friday (Oct 9) after a shark attacked him and other surfers tried unsuccessfully to pull him from the water, authorities said.

The missing surfer is an adult male but authorities gave no further details about his identity. Rescuers pulled a surfboard from the water and the beach at Wylie Bay, 700 km (435 miles) southeast of Perth, was closed, police said.

“Unfortunately he hasn’t been recovered at this point in time,” Mark McGowan, premier of Western Australia state, told reporters.

A search and rescue operation was going on, police said.