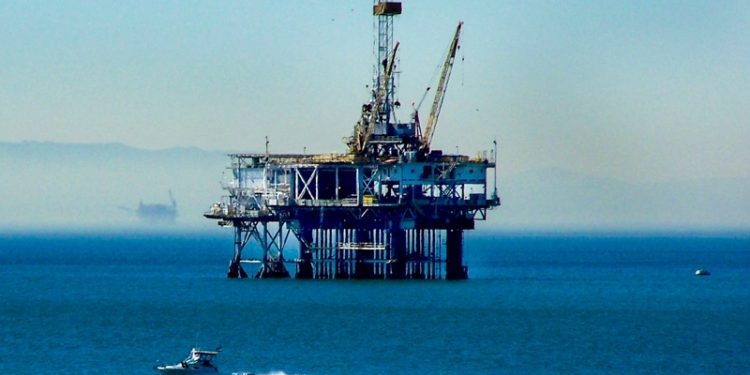 Thailand’s outgoing Energy Minister Sontirat Sontijirawong expects that there will be a resumption of talks to resolve the dispute of the offshore petroleum blocks in the overlapping maritime territories between Cambodia and Thailand after a delay of 20 years, according to a Bangkok Post report.

The offshore petroleum blocks form a long-running  conflict between Thailand  and Cambodia, with both  claiming ownership.

Thailand and Cambodia have been locked in disputes over some 27,000 square kilometres of open waters which promise  to hold untold amounts of both oil as well as gas.

Cambodia has already sold three of the blocks, some since 1997, but has yet to commence work because of ongoing arguments, among which is the percentage of revenue or yield sharing.

In 2019, Thailand and Cambodia reached an agreement to resume talks at a meeting between the Cambodian Ministry of Mines and Energy and the Thai Energy Ministry held in Bangkok.

After nearly two decades of hiatus, Cambodia and Thailand have agreed to resume talks on development of their overlapping claims  area (OCA) on the principle that it should be developed based on mutual interests.

Cheap Sour, spokesman of the Ministry of Mines and Energy, and the director-general of the general department of petroleum at the ministry, said he has not received any information regarding the progress of the resumed talks on the offshore petroleum blocks because the issue of the COVID-19 is ongoing, so each country is strict and is putting in a lot of effort to fight the virus, so it is difficult talk.

Sour added that both countries’ energy ministers once met in Bangkok last year and had agreed to continue the negotiations and make them quick.

“I have not received any information between the two sides,” Sour added.  “I cannot talk more on this because it must be the leaders of the two countries to decide to continue talking on this or whatever,” he added. He said the OCA is not allowing any companies in either country to explore for gas or oil.

Cambodia and Thailand have claimed sovereignty of the OCA, a 27,000 square kilometre area in the Gulf of Thailand that is believed to be rich in oil and gas. Cambodia and Thailand signed a memorandum of understanding (MOU) in 2001 to set a joint-development regime over certain areas of the OCA and attempt to demarcate a maritime border between others. Thailand, however, suspended the agreement in 2009.

Macquarie Securities, in a 2015 report, stated that the OCA’s reserves potentially exceed those of Thailand’s other proved reserves and development would trigger an investment boom of up to $35 billion (in 2015 prices).

The dispute has been ongoing for some 45 years now and the OCA sits on part of the Pattani Basin – the undisputed Thai section of which continues to be the country’s most prolific oil- and gas-producing geological resources.

Cambodia licensed the OCA by separating it into four blocks: Areas 1 to 4. Conoco Philips, Total and Idemitsu are concession holders. Area 4 was relinquished by BHP/Inpex in 2007 and a Chinese state oil major joint venture with a Malaysian company is now believed to be a licensee.