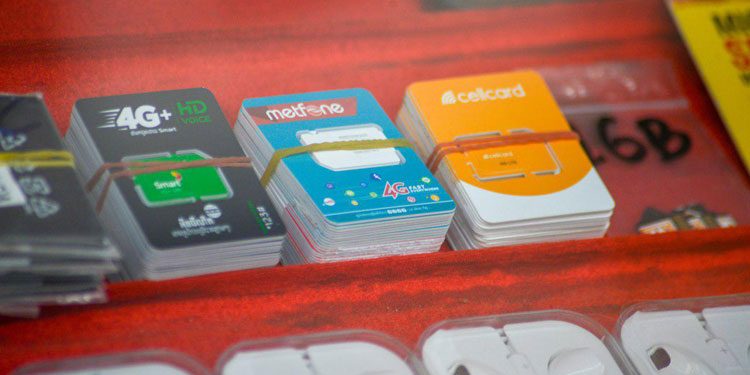 Fixed internet subscribers in Cambodia increased by 33 percent in the first five months of this year to 249,132 due to increasing demand for home internet use during the COVID-19 pandemic.

The update was shared recently by a report from the Telecommunication Regulator of Cambodia (TCR).

“The growth of fixed internet users is driven by the registration of small and medium enterprises as they need high quality internet access to operate their businesses,” he underlined.

He continued that “Increasing demand for home internet use when social distancing practice is applied leading to work and study from home by workers and students also contributes to the upturn of the internet use.”

There are 14.8 million mobile internet subscribers or 90 percent of Cambodia’s population as of May this year, which is a decrease of 2.3 percent compared to the same period last year, said the report.

The total registered SIM card users during the same period were 20.4 million or 124 percent of the population – a downturn of 0.08 percent, and the number of landline phone users dropped by 21 percent to 52,480.

As explained by Mr. Im Vutha the decrease of SIM card users and mobile internet users was due to the decline of international tourists coming to Cambodia.

As of May, read the report, Cambodia has about 10.9 million Facebook users.

Thailand to extend emergency decree until end of August: Official