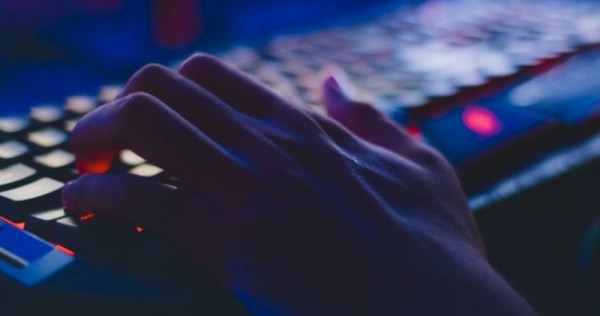 TAIPEI  – Taiwan said on Wednesday hacking groups linked to the Chinese government had attacked at least ten government agencies and some 6,000 email accounts of government officials in an “infiltration” to steal important data.

Democratic Taiwan has been urging its people to be alert for what officials call “omnipresent infiltration” from China, involving from Beijing-backed media campaigns to cyberattacks, against the island that China considers its territory.

“They were aiming to acquire important government documents and data,” Liu told reporters. “Some government data might have been leaked. This has posed a great threat.”

The attacks, which started as early as 2018, targeted at least ten government agencies and the email accounts of some 6,000 officials, Liu’s office said, adding it had not been able to identify what data has been stolen as the hackers had concealed their tracks.

Among those who were attacked and infiltrated by two Chinese hacking groups were at least four Taiwan tech companies that had been providing information services to the government, the office said.

China’s Taiwan Affairs Office did not respond to a request for comment. The Chinese government routinely denies involvement in hacking and says it punishes those who do it.

They targeted loopholes in the systems provided by the Taiwan government’s information service providers, he said.

Government agencies should increase scrutiny of their providers, Liu said.

He said his office was investigating service supply chains to see if any Taiwan companies or individuals have worked with the Chinese hackers.

News of the hacking comes during a period of heightened tension between the island and China.

China has stepped up its military activity near Taiwan and has never renounced the use of force to bring it under its control.