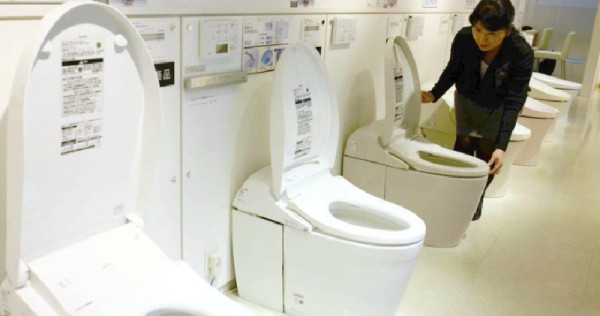 The number of men who sit down to urinate is growing amid the coronavirus outbreak, it has been learned.

According to a poll conducted by Panasonic Corp., as men spend more time at home due to teleworking, they have become concerned about stains on and around the toilet bowl.

“There seems to be a growing desire to keep toilets clean, since they’ve started to use them more often,” a Panasonic official said.

The survey was conducted online in August, with 155 men and 155 women responding nationwide.

Asked if there had been any changes regarding how they urinate at home, 11 per cent of the men said they had started to sit down while doing it, while 58 per cent said they had already been sitting down and their behaviour hadn’t changed.

As a result, about 70 per cent of men were found to sit during urination — compared to 51 per cent in a survey conducted in 2015.

In addition, 58 per cent of respondents said, “The increased time spent at home by myself and my family has led to more use of our toilet at home.”

The survey indicated that more people have come to mind the grime and stains from splashes on the outside of a toilet bowl. Thus, sitting down to urinate seems to have become more popular among men.