Student arrested after shooting, wounding another boy at US school 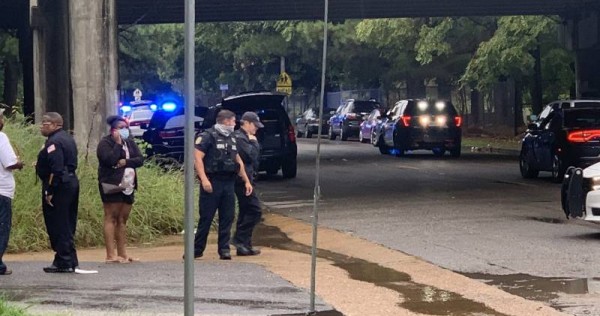 MEMPHIS – A student was arrested after shooting and badly wounding another boy at an elementary school in Memphis, Tennessee, early on Thursday (Sept 30), police said.

No other injuries were reported and the Cummings Elementary School, a kindergarten through to eighth grade institution, was evacuated to a nearby church soon after the shooting took place at about 9.15am, the Memphis Police Department said.

The shooting victim was 13-years-old and was taken to a nearby hospital in “critical but stable condition,” Don Crowe, an assistant police chief, said at a news briefing.

Video evidence showed the shooter appeared to be another boy who attended the school, Crowe said.

The suspected shooter fled the school in a vehicle and later turned himself in at a police station and was taken into custody, Crowe said.

The identities of the two boys have not been made public, and it was too early to establish a motive, Crowe said.

Huge scene in South Memphis in front of Cummings Elementary. Memphis Police and ATF on the scene. We know a shooting victim did go to LeBonheur Children’s Hospital. Waiting to get word from SCS and MPD. pic.twitter.com/cXnoz6I5nZ